Got a question? We have the answers.

Bail bonds are documents issued to individuals who are criminal defendants. An arraignment will have to be held for the individual in order for bail to be determined and set. If bail is to be issued, it may be issued through Federal, immigration, or commercial bonding companies such as 24/7 One Call Bail Bonds. The purpose of bail is to insure the court appearance of the defendant, who has been arrested, in order to determine guilt or innocence. As all individuals arrested are presumed innocent until proven guilty, the failure to guarantee the right to bail would make any arrest and/or incarceration almost a finding of guilt. Bail bond companies provide an opportunity for an individual to obtain freedom as long as he or she meets the obligation of being present in court at the required time and date. In many cases, bail bond companies have working relationships with the court system, and can help speed their clients release by providing ‘blanket coverage’ to the court.

The individual, or a representative friend or family member, also has the obligation of providing funding necessary for their release. This funding can be made in a variety of ways, and your professional bail bondsman will provide counseling, legal referrals, and due diligence to satisfy bond requirements, and obtain your release.

The Arrest and Booking Process

When someone is arrested, they will be taken to a jail or holding facility for processing and booking. Sometimes booking can be completed in an hour, sometimes it takes several hours. Generally, the larger the jail, the longer the booking process takes.

At the facility, the arrested person will be searched for weapons and drugs and their personal belongings will be inventoried and kept in the jailer’s possession. The detainee will agree to the contents of the inventory and sign that they agree to the contents listed. Therefore, they will not have access to their cell phone, money, or credit cards while they are in jail or the holding facility.

The booking process at the detention facility consists of fingerprinting, background and warrant checks, and being processing into the local computer system as well as cross referenced with the national computer system. The detainee will be asked for their basic information such as address and birthdate, but may also be asked to participate in other information gathering processes such as standing in a line-up or giving a handwriting sample.

The computer systems need to update after the jailer has done all of this work. A bail bond cannot be completed until both physical and computer processing have been completed. The judge will then set bail. Some bail amounts are pre-set for particular crimes and some are determined on a case-by-case basis.

The arrested person will be given phone access at the jailer’s convenience. If someone calls you from jail, be sure to obtain as much information as possible. What jail are they in? What have they been arrested for? Do they wish to be bailed out? Do they have personal matters that need assistance (children, employment)?

The detainee may be able to get out of jail prior to their trial if they post bail. If they appear in court at their appointed time as required, the bail will then be refunded. If they do not show up, the court will keep the money and issue a warrant for their arrest. Bail may be paid in cash or by posting a bond. A bond guarantees payment of the full bail amount. Detainees may also be released on their own recognizance, meaning bail has been waived on the condition that they appear at the designated court date. This option is usually offered to trustworthy individuals who committed minor crimes, and are unlikely to flee the jurisdiction. If the person under arrest committed a heinous crime, is potentially harmful to the public, or is considered a “flight risk” (the defendant is likely to flee the jurisdiction) they will likely not be entitled to bail and may be kept in jail as a “pre-trial detainee.” They will also be considered a “pre-trial detainee” if they are unable to post bail for their release.

What is bail?
Upon the understanding that a suspect will return for trial, a cash deposit or pledge is made to a court in order to persuade it to release a suspect from jail. This is not the same as bond.

How is bail determined?
After an inmate has been fully booked, a bail amount will be determined by a judge or magistrate who considers factors such as the nature and seriousness of charges, the defendants’s character, and the weight of the evidence.

What is a bail bond?
A bail bond is a financial guarantee between the bail bond a company, the courts, and an indemnitor (co-signer) to the court to ensure the appearance of the defendant at all required court hearings. Failure of the defendant to comply with the conditions of the court could result in warrants issued and bail bonds forfeited.

What information do I need before I contact a bail agent?
The more information you have, the better. Try to find out: the defendant’s full name and booking number, where they are in custody (city, state, and the name of jail), and how much is the bail. If you do not have all of this information, your bail agent will be able to find it out for you.

What do I need to bond someone out of jail?
You will need the fee, a cosigner, and possibly some form of collateral. Acceptable forms of payment are typically cash or credit card, but Pay Pal, check, and payment plans are sometimes accepted.

What is collateral?
Sometimes the bail agent will require collateral (money, property, cars, stocks, bonds, jewelry, or anything of value) to secure the guarantee of the bond and ensure the defendant’s appearance in court.

When do I get my collateral back?
Upon discharge, exoneration, or complete resolution of the defendant’s case and payment of all premiums in full, the collateral is returned to the indemnitor.

Who is liable for the bail bond?
The indemnitor (co-signer) is the person, usually a friend or family member of the defendant, who takes financial responsibility for the bail bond if the accused fails to appear in court.

How long does it take to be released from jail?
Release times vary between jails, some taking as little as thirty minutes and some taking as long as forty-eight hours, but often once a bail agent has been contacted, it takes less than an hour for the paperwork to be completed.

If I’m a co-signer for a friend or family member and that person misses court do I have to pay you the full value of the bond?
Short answer: Yes. You are liable for the full amount of the bond plus expenses if your friend or family member misses their court appearance. However, if you notify your bond agent of any unusual circumstances, they can advise you on your best course of action.

Do I get my money back after the case is over?
You do not usually get the premium back that you paid to the bonding office, but there are a few exceptions. This fee is what allowed the defendant to get out of jail and is fully earned once the defendant is out of custody. For example if the defendant gets rearrested a week later you get no portion nor a refund of any money. In some cases, bail money may be returned at the end of the trial, if all court appearances are made, regardless of whether the person is found guilty or not guilty of the accused crime.

Hear from our clients.

“We couldn’t be happier with their service. Kept in contact with us and provided updates as needed.”

“This is the company to call when you find yourself in a jam !!!” 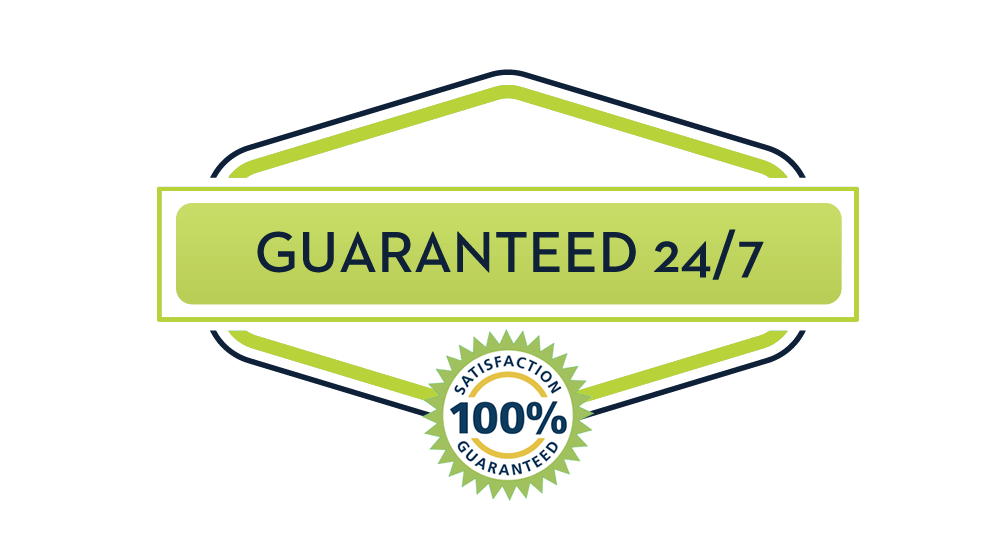 Types of payment accepted
we accept all major credit cards.